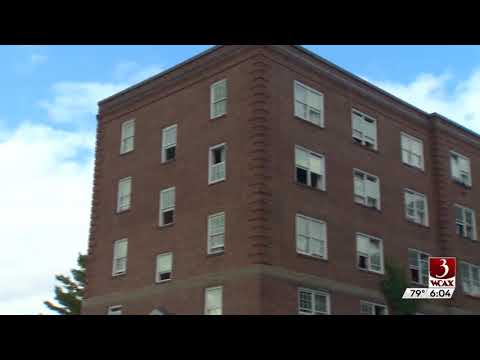 Teachers, Coaches, and Even Other Students May be Sexual Predators

Every day across America, millions of children go to school and parents never give a second thought to the potential risks that face their children from the earliest ages. Teachers, coaches, volunteers, counselors, and even other students are often sexual predators in disguise. The law requires school employees and officials to exercise as much care in the supervision of children as the average parent, but because of tight budgets, understaffing, or just plain denial, they often fail and children fall prey to sexual predators. In some cases, a fellow student is a sexual offender, but because they are a juvenile, parents are never warned and only a handful of school administrators know about the student’s past.

Rarely is a student molested in school without warning. Sexual predators know they have time to “groom” their victims, to slowly gain their trust, until the sexual contact occurs, almost as if part of a natural progression. Abuse in schools can occur at any age, from pre-kindergarten through high school.

Often the legal standard required to show that a school board is liable for the sexual abuse of children, particularly in public schools, is so high that victims are unable to recover for the full extent of the damages caused by the violation of trust.

Our attorneys have been instrumental in the creation of law to protect children in public schools. In 2010, our firm argued that federal law provides a remedy for a young child when a principal and school board fail to adequately respond to allegations that a teacher committed sexual misconduct and that teacher later rapes a student. In a landmark decision, a federal appellate court agreed and reinstated the child’s case, which a lower court judge previously dismissed.

NEW YORK (Syracuse.com) Former Olympic hurdler Conrad Mainwaring, who was arrested in June in Los Angeles on a charge of...

According to WBBH NBC2 in Florida, a former Cape Coral preschool worker was arrested after police found 50...

Tell Us What Happened:

All consultations are FREE and confidential