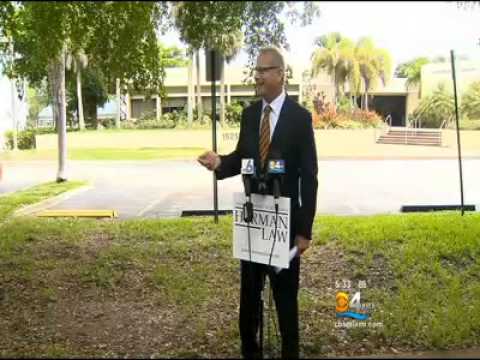 Your Son May Already be at Risk.

The Boy Scouts of America is the largest youth organization in the United States. Unfortunately, it is yet another youth activity in which adult sex offenders populate in surprisingly large numbers. According to published reports there have been thousands of sexual abuse cases involving adult Scout leaders and volunteers. In the Boy Scouts, adult leaders have an opportunity and access to work closely with youth who look to them for guidance and direction. It is within the context that many young scouts are “groomed” for abuse. In a typical scenario, the incidents of abuse occur during camping trips, sleepovers, visits to the scout leaders home, or as part of an initiation process. In some cases, boy scouts leaders have been accused or convicted in one location only to reappear in another locations. Poor screening of adult volunteers has also been cited as a reason for the high rate of sexual abuse within the Boy Scouts.

Our attorneys have successfully handled multiple cases arising from the sexual abuse of children by the trusted adults involved in the Boy Scouts, including scoutmasters and volunteers.

Houston, TX – Ulf Gerrit Lueders, 41, is charged with continuous sex abuse of a child and online solicitation of a...

We brought a civil sexual abuse claim against the Archdiocese of Miami and Boy Scouts, on behalf of a teen boy who alleges he was sexually molested and abused by his Scout master, Arthur Stead (?).

Tell Us What Happened:

All consultations are FREE and confidential